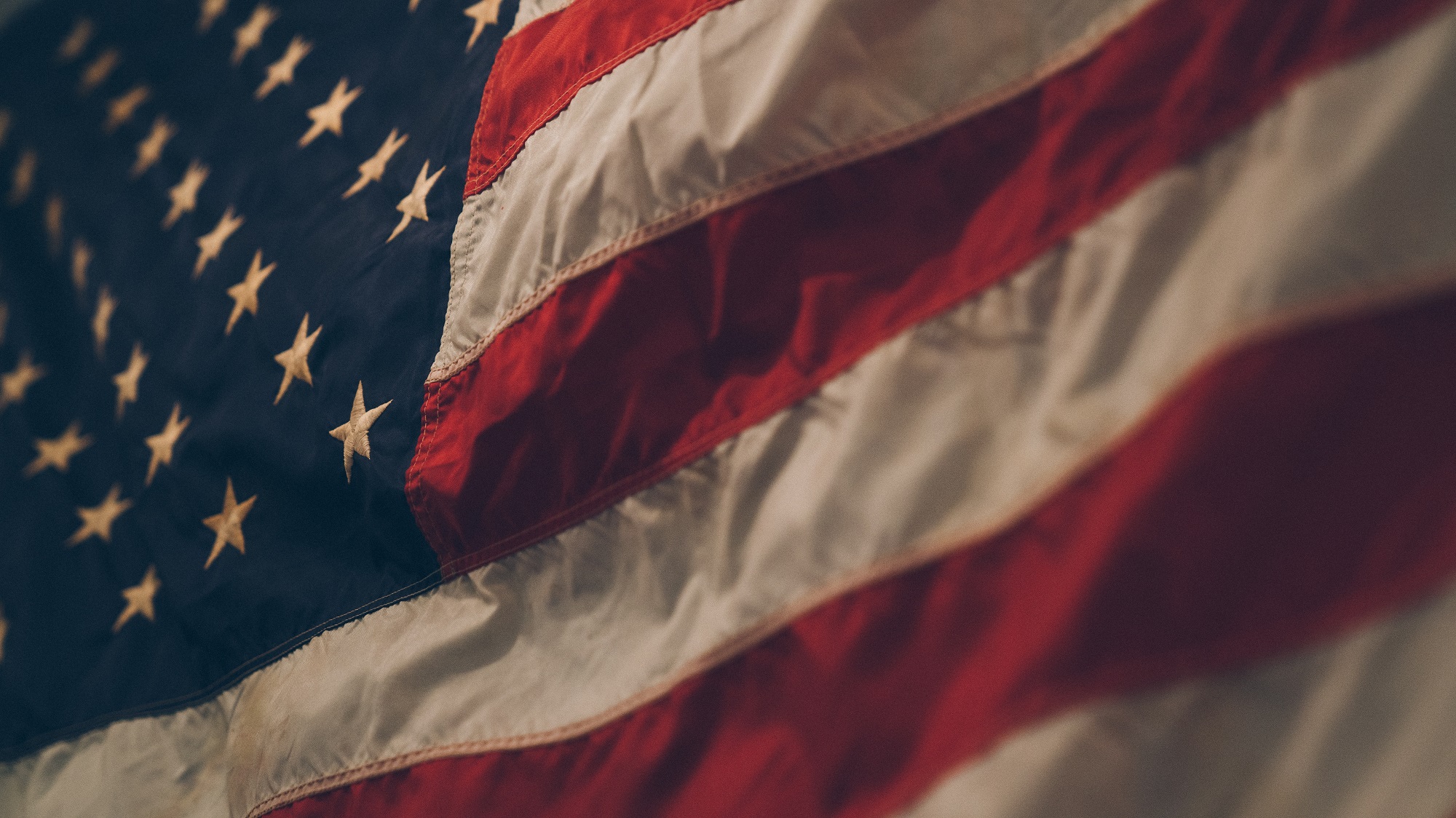 👋 Hi Friends. My name is Paul from Woodstock, Georgia. (USA) and the builder of RuggedSocial. I&#039;m a Christian, a proud conservative and a lover of the founding principals of the United States Constitution.

Paul Kamau @paulkamau
2 weeks ago • Everyone

Introducing Rugged I/O. RuggedSocial is part of the Rugged I/O family. Check out all our products at https://teamrugged.io

Paul Kamau @paulkamau
3 weeks ago • Everyone

Happy Birthday to this Legend. 🧙‍♂️ The #gandalf of the Economic world. 😄 Thomas Sowell's works have been extremely helpful and instrumental in my thinking. I've had the chance to read Basic Economics and Intellectuals & Society. Highly Recommended 🙌 #ThomasSowell #BasicEconomics #intellectualsandsociety

Thomas Sowell ~ Intellectuals and Society 👇 🌍 Yet the story of conquest today is wholly disproportionately told as the story of brutal Europeans conquering innocent native peoples. The latter often depicted as living in harmony with nature or some other version of what Jean Francois Revel has aptly called the "lyricism of third world mythology". This localization of evil is made to seem plausible by the fact that Europeans have in recent centuries had more wealth, more technology and more firepower with which to do what everyone else has done for thousands of years but Europeans have not always been in the vanguard of technology or wealthier than other people's and during the centuries that preceded the rise of Europe on the world stage millions of Europeans were subjugated by conquerors invading from Asia the Middle East and North Africa.🌌
#ThomasSowell #IntellectualsAndSociety

Under the influence of the Intelligentsia, we have become a society that rewards people with admiration for violating his own norms and for fragmenting that society into jarring segments. In addition to explicit integrations of their own society for its history or current shortcomings, intellectuals often set up standards for their society, which no society of human beings has ever met or is ever likely to meet. Calling those standards "Social Justice" enables intellectuals to engage in endless complaints about the particular ways in which society fails to meet their arbitrary criteria along with the parade of groups entitled to a sense of grievance exemplified in the "race-class and gender" formula today though the same kind of thinking behind that particular formula has also been used to depict children as victims of their parents and illegal immigrants as victims of a catalyst or xenophobic society in the country they enter. In short many of the Intelligentsia are engaged in the production and distribution of formulaic grievances and resentments mining history when they cannot find enough contemporary grievances to suit their vision. - Thomas Sowell ~ intellectuals and Society
1 2 3 4